The Consumer Product Safety Commission estimates that half the nation’s electrical fires could be prevented by installing new-model arc flash circuit interrupters.

Home builders may be surprised at the increase in the cost of circuit breakers required for new homes. While the “standard” breakers are still available for a mere $2 to $4, the National Electrical Code now requires the more expensive arc flash circuit interrupters (AFCIs) for most rooms.

Since AFCIs cost about ten times as much as standard breakers, home builders and installers are asking if they actually justify the cost.

Arcing happens when a wire or some other conducting device becomes disconnected so that there is an empty space where the connection should be. The break may be complete, resulting in an interruption of all power, or it may be intermittent, so power flows at times but not at others.

When the connection is broken, electricity will sometimes leap across the gap. This generates enough heat to melt the wires and turn the air between them into a super-heated substance called plasma. Building materials will immediately catch fire, but since they are usually inside the walls, the fire is not always evident until it has progressed for some distance.

This is why arc flash protection is so important.

When arc flash protection works, power is cut off as soon as arcing is detected, so the fire that could have happened is prevented. Such incidents are not reported and will not make it into the statistics, but they are the reason AFCIs are being required more and more by building codes.

If there are even just a few fire preventions that can be positively attributed to arc flash circuit interrupters – the devices are doing their jobs well.

Ask Those Who Know

The NEC code has been consistently expanded to require AFCIs in more locations in homes. This move has received the official endorsement of those who have seen what happens when these devices are absent:

With so many highly credible groups and organizations calling for regulation, who gather statistics and know the field, the protests against arc flash circuit interrupters pale to insignificance.

As a business or a homeowner, arcing should be a real concern. Learn more about arc fault circuit interrupters or contact Sternberg Electric for a safety inspection and consultation. 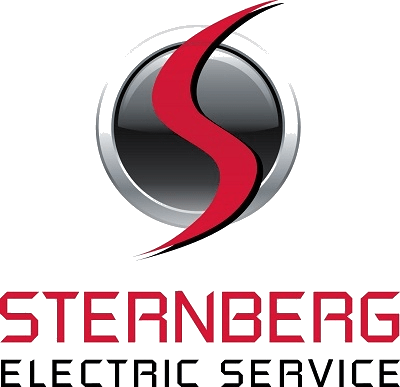